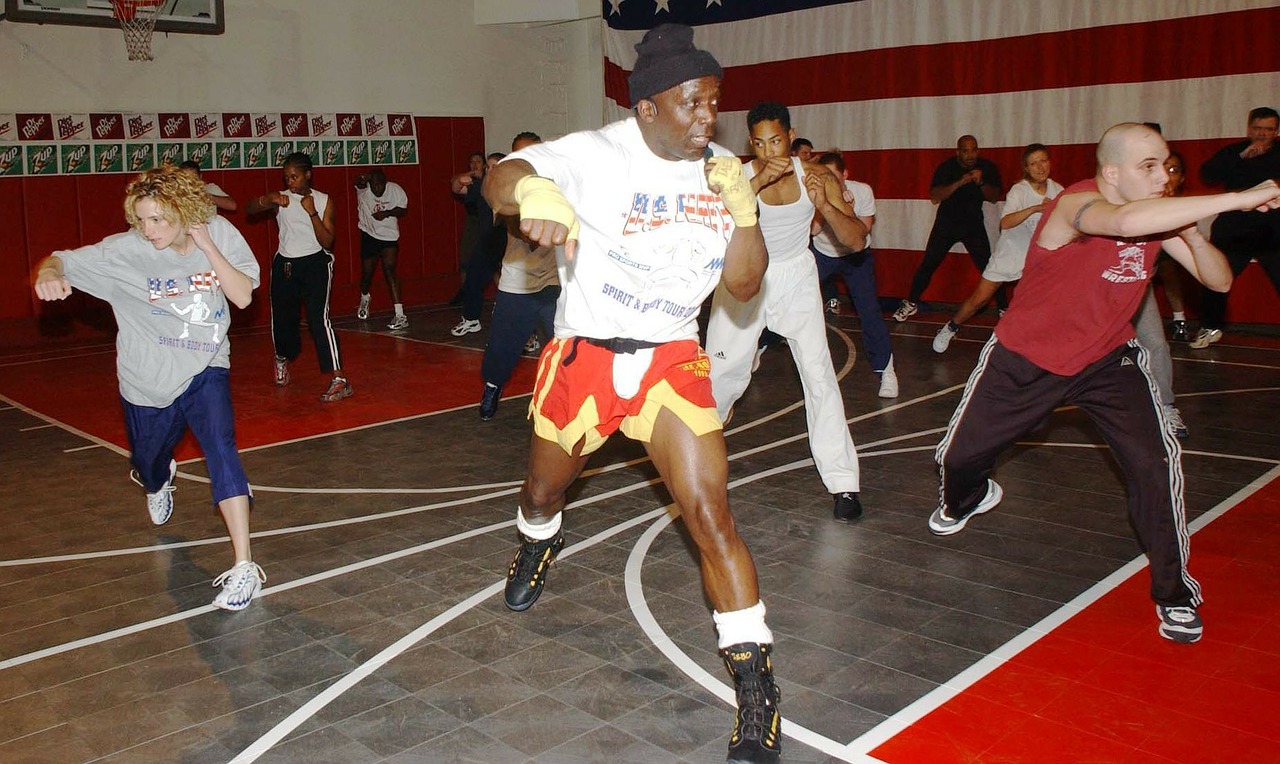 Billy Blanks is a personal health coach, fitness trainer and also an actor known for roles in movies like Driving Force, Lionheart and many others. He was born in September 1st, 1955 in Erie Pennsylvania and since birth had an anomaly in his hip joints that impaired his movement. Being teased for this while growing up Blanks found inspiration in Bruce Lee and at 11 he started his training in Karate and Taekwondo, when 16 years old he won his first martial arts award, a bronze medal in the 1981 Santa Clara Kumite Open for Karate.

In 1988 he was hired as a bodyguard for Catherine Bach during the filming of Driving Force and ended up impressing the producers so much they wrote a supporting role for him to play in the movie. After that he appeared in many more films and was regarded as a martial arts legend in the medium for the time.

In the late 1980s he developed the Tae Bo workout while being a karate instructor in Massachusetts, using a mix of his martial arts training in taekwondo and boxing. Tae Bo was designed to have a mix of Taekwondo kicks and boxing punches, along with a rapid pace it focus on developing fitness and flexibility. His fitness center in Los Angeles was the start of his personal health coach career, with his workout as a driving force. it began to attract celebrities, including Paula Abdul and Shaquille O’Neal, growing in popularity, becoming a hit with the release of VHS tapes in 1998, which sold more than 1.5 million copies in the first year alone. Blanks trademarked the Tae Bo so other fitness centers couldn’t give Tae Bo classes without paying a licensing fee.

Blanks was married to Gayle H. Godfrey for 33 years, from 1974 to 2008, and adopted her daughter Shellie whom appears in numerous Tae Bo workout videos and has also produced her own video. Some years after their marriage Billy Blanks Jr. was born, their first biological child, and he is today a professional singer, personal health coach and dancer that featured in music videos with Madonna and Quincy Jones.

In the same year of his divorce Blanks became the father of a new daughter. The mother, Tomoko Sato was his Japanese interpreter in 2007. They later married in 2009 and later that same year Billy Blanks moved to Japan to live with her, where he still lives to this day with both of Sato’s daughters whom he adopted.

With several martial arts awards, medals, having a place in the Karate Hall of Fame and more than 20 movie roles and numerous TV appearances in his career Billy Blanks net worth is mainly due to his personal health coach career. Tae Bo remains as one of the best selling workout regimes of all time. It is estimated that Billy Blanks net worth is around 40 million USD as of December 2020. 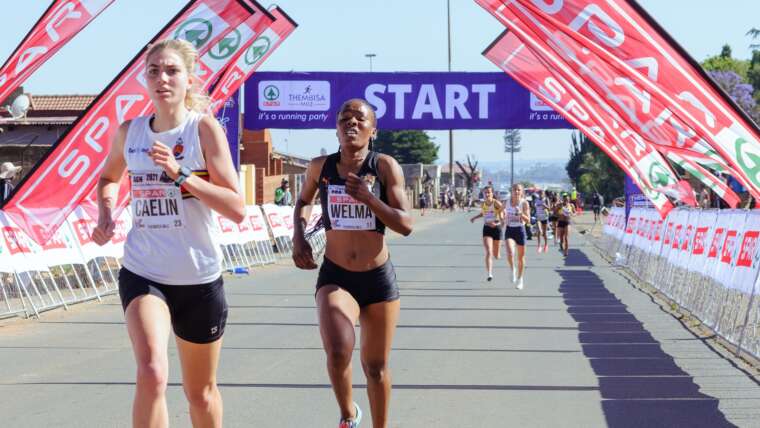 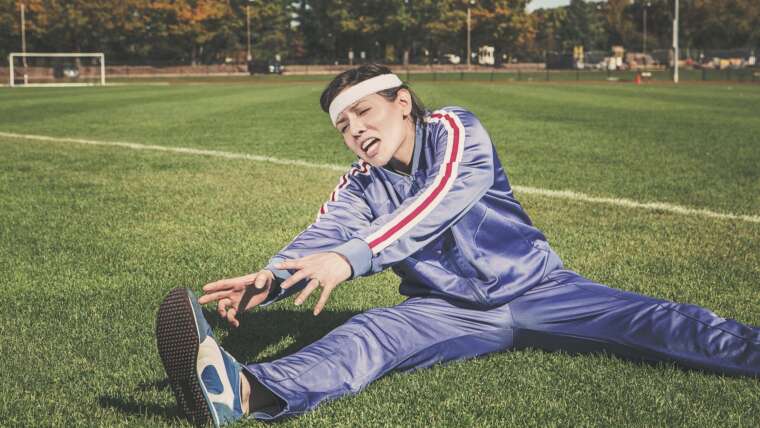 How to Take Personal Health Into Your Hands