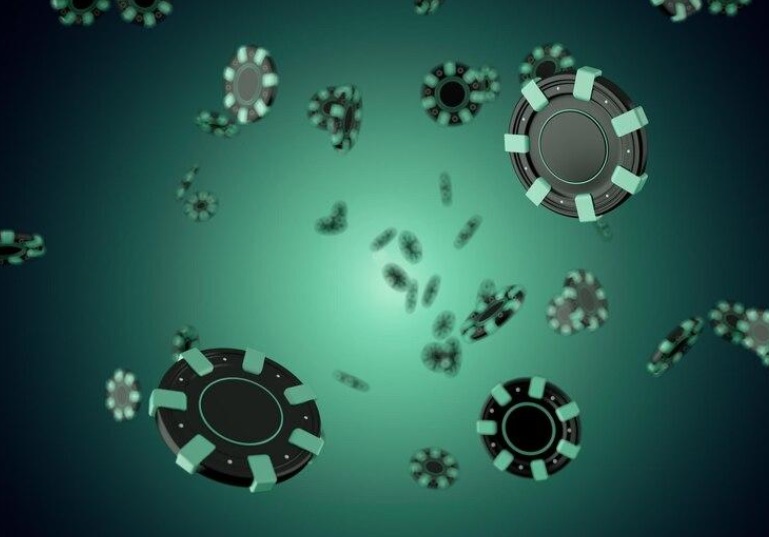 The fitness revolution means the folks we look to for advice in our own personal health have undergone some democratization. The classic stereotypes of the body beautiful preached by full-time physique sculptors like Charles Atlas or Arnold Schwarzenegger aren’t quite as relevant anymore. While there are still celebrity fitness instructors – Jillian Michaels and Shaun T have built incredible careers solely off the back of getting people in shape – we tend to look to those who have more ‘normal’ routines that we can relate to in our own lives. The ‘workout video’ – sometimes from some unlikely sources – became a staple of Christmas stockings from the 80s until the format finally phased out.

Jane Fonda started the idea that fitness advice could be taken from someone who had a different, perhaps more important, career. Fitting training into everyday life became part of popular culture and many celebrities were keen to share their own regimens. In the UK, soap opera stars would have a new DVD out every year. In the US, Murder She Wrote actress Angela Lansbury published both a video and a book offering useful fitness advice to seniors. Now, a fitness influencer has emerged from a very unexpected quarter – the poker table.

Daniel Negreanu rose to prominence by winning over $169k at the 1998 World Series Of Poker Finals, aged only 24. He was immediately dubbed ‘Kid Poker’, as the youngest-ever WSOP bracelet winner. However, nearly 25 years on and approaching 50, he still holds that nickname. Negreanu has kept his youthful looks and physique by a combination of clean living – he’s been vegetarian for over two decades and vegan since 2006 – good nutrition and exercise. 2013 saw Negreanu get serious about his fitness. Fellow professionals wondered why he was skipping tournaments and wondered if his new diet was having adverse effects. To the contrary, Negreanu spent much of the year training with Tiffany Boydston – a renowned nutritionist, CrossFit coach and fitness model who’d placed eighth in the Arnold Classic Ohio that year. During the same period, he also learned French and Spanish. The mind is also a muscle; perhaps the most important one for a poker player.

The image of the hard-playing night owl card shark in a sharp suit has gone by the wayside. Tournament poker is a marathon, and players realize they need to be in shape to make it through long sessions over multiple days. ‘Poker Brat’ Phil Hellmuth – so named due to his McEnroe-style rants at the table, rather than sharing Negreanu’s age-defying complexion – recently beat Daniel over a five-hour two-player duel and put his success down to a green tea he’s partnered with. Negreanu also beams his schemes for success directly to fans. His socials are full of information about his training routines (usually one hour’s gym, 90 minutes walking dogs) and eating plans to lose fat while maintaining muscle (165 grams of protein, 200 grams of carbs, 55 grams of fat, for around 1900 calories). This resonates with the new breed of online poker players as Negreanu frequently takes to virtual tables himself. You could well have the chance to play cards with the Canadian from the comfort of your own home if you get lucky enough to log in while he’s online.

A poker player’s bankroll is notoriously tricky to verify. Their stack waxes and wanes with every tournament buy-in and success (or not)! However, with career earnings of around $42m and a custom-built 5000 sq. ft house in the plush Queensridge neighborhood of Las Vegas, it’s safe to say Negreanu’s fairly flush. He’s happily married and, as detailed, has few vices. With the house being worth around $2m solely on size and zipcode, his share in eSports organization Qlash and some steady investments, we’d estimate Kid Poker to have a net worth of around $50m. Poker prowess furnishes financial fitness for Daniel Negreanu. 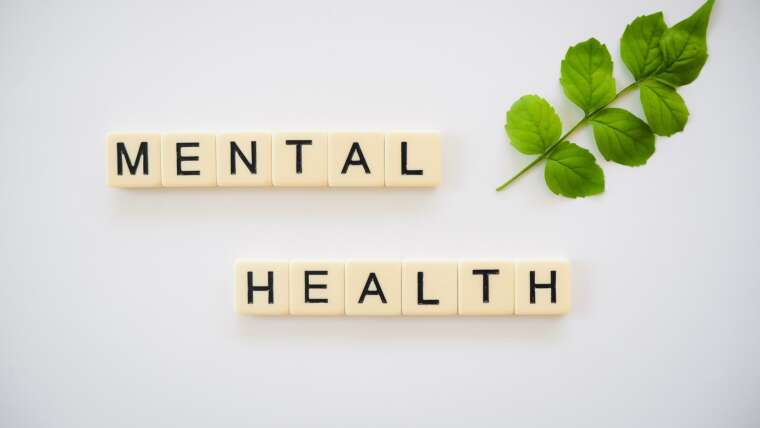 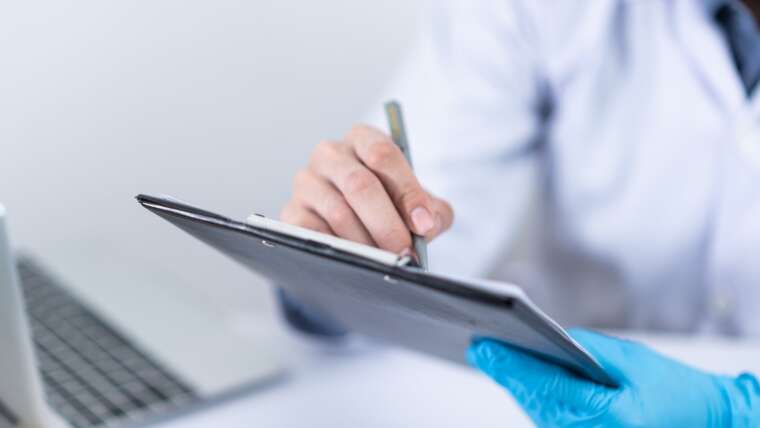 How to Childproof Your Home

Work-life balance: how to get it right

Why It’s Crucial to Have Regular Prenatal Check-Ups

Level up your diet game with DETS BIKE Pro