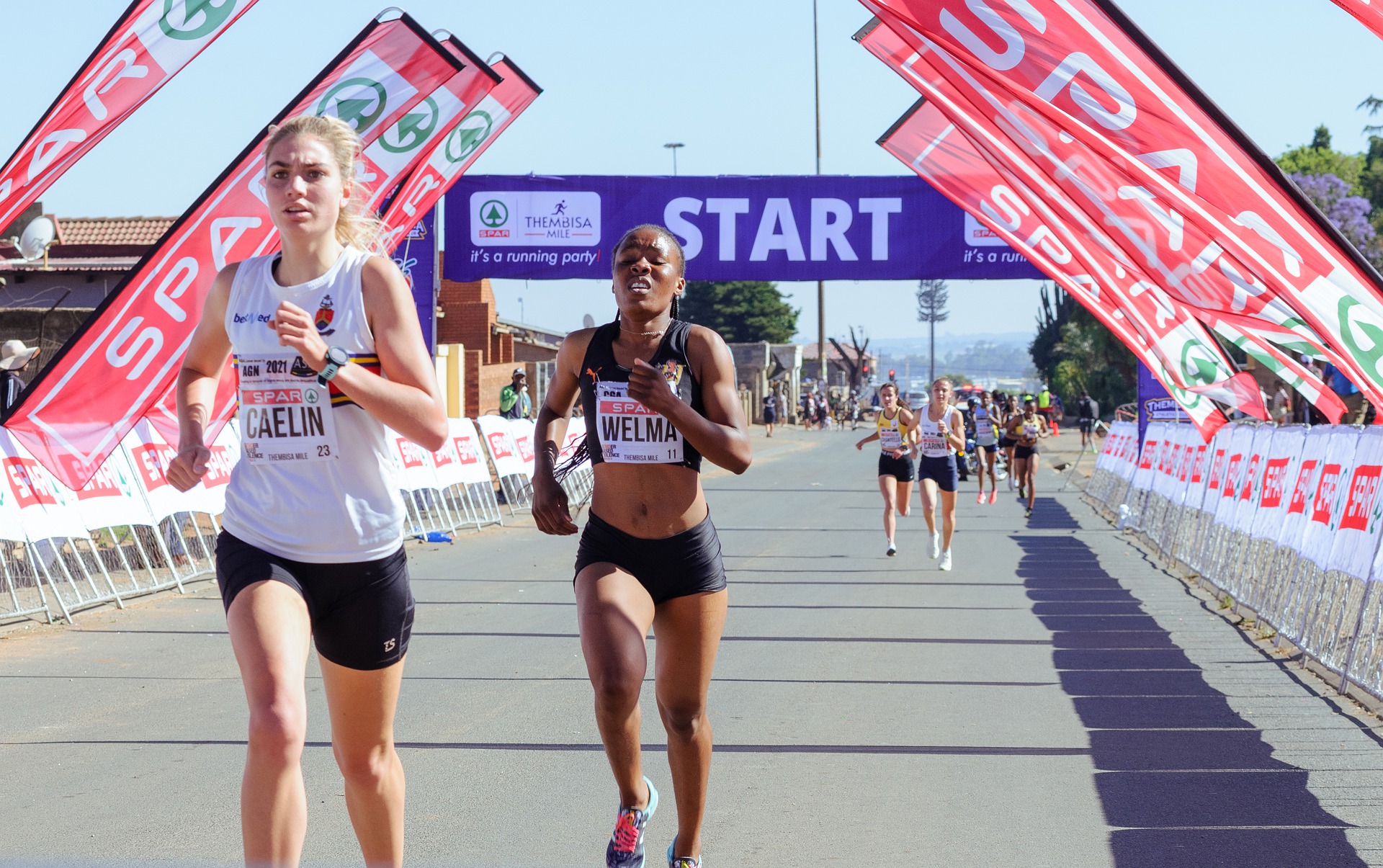 If you’re a regular marathon runner and you’re finding that it’s not challenging you anymore, perhaps the ultramarathon is for you?

Designed to push runners to their limits, ultramarathons are not for the faint-hearted. These endurance runs can be various distances and often blend urban pavements with rural trails so runners can take in nature on their run.

How far is an ultramarathon?

An ultramarathon is defined as a run that is longer than a standard 26.2-mile marathon. The most common distances are 50 miles, 100 miles, 50 kilometres, and 100 kilometres. They often deviate from traditional road-based marathons and cover trails and even hiking locations.

Some ultramarathons, however, cover much longer distances and can be split over multiple days. The GORE-TEX Transalpine Run, which starts in Germany and ends in Italy, covers 255.4 kilometres and is split into eight separate stages. Worldwide ultramarathon locations include the Alps, the Amazon rainforest, and even the Sahara desert!

The rise of ultramarathons in Germany

The country is also leading the way in ultramarathon achievements. Germany comes third in average pace behind only South Africa and Sweden at 12:01 per mile. German women also rank third in the world and outpace men in 15 countries.

Home to many world record holders, Germany is highly competitive when it comes to ultramarathons. Nele Alder-Baerens holds the world record in the ultramarathon 6H Road event, completing 89.492km in the allotted six-hour slot.

Germany hosts the fifth-highest number of regular ultramarathons in the world, highlighting the population of the endurance run. One of the country’s most popular ultramarathons, Megarace, famously covers 1,001km of terrain and generally crosses through Germany, the Czech Republic, and Austria. This year, the race will be held in Germany only. The prestigious ultramarathon is only open to the most committed ultrarunners, with just 101 starting places available.

Is the ultramarathon for you?

If you’re finding that regular marathons are no longer challenging you, or you’ve peaked in your stats, it might be time to consider an ultramarathon. However, like the run itself, the preparation is more gruelling and requires a lot of physical and mental strength.

Because most ultramarathons are off-road, the physical demands on your body go beyond the additional miles or kilometres you’ll be running. Many runners, like Magdalena Lewy-Boulet, train for ultramarathons by hiking to familiarise themselves with the terrain.

Many experienced ultramarathon runners recommend preparing yourself mentally, and that can come in the form of your physical training. By pushing your own boundaries, you’ll find your training more challenging than anything you’ve ever done, and that will test your mentality, too.

Here are a few key tips on preparing for an ultramarathon:

Remember why you’re doing it

Are you doing an ultramarathon to test yourself? To prove that you can go further than you ever imagined? Having this front of mind will help you to overcome any mental barriers you experience. Pain and fatigue are to be expected in a run like this, so having your goals and your motivation on your mind constantly will help you push through this and any lethargy you’ll undoubtedly experience.

Most marathons are carried out on roads and concrete paths, whereas ultramarathons will take you through fields, forests, and even mountains depending on the race you choose. You may not have explored these types of environments in your standard marathon training, so you need to know your body and your running shoes can handle them. Adding hill runs into your training will ensure you can deal with steep inclines, too.

Because the ultramarathon is so much more gruelling than traditional marathons, it’s easy to think you need to be training and running all the time. But because these runs are more testing, they’re more likely to cause injury. Training constantly doesn’t give your body time to recover, meaning you’re more likely to experience an injury that will prevent you from running or completing your ultramarathon.

As experienced runners will know, adrenaline can keep you up the night before a big race. There are things you can do to combat this, like writing down any anxieties you have about the race to alleviate your mind. A calming bedtime routine, which might include having a muscle-soothing warm bath and an early night, will put you in the best position for a good night’s sleep.

Be prepared to not finish

Because of the high physical and mental toll, some ultramarathons will have aid stations along the way. Runners will be assessed on a number of metrics to determine whether or not they can continue. Some also have allotted timeframes in which to complete each portion of the run, and runners who don’t hit this time limit will be disqualified. If you’re new to ultramarathons and you’re deemed unable to continue, don’t get disheartened. You can come back better and stronger next time.

Ultramarathons are the ultimate way to put your body and mind to the test if you’re an experienced runner. But because they’re more challenging than typical marathons, you need to be both mentally and physically prepared. Not only are Germans big participants in these runs, but they’re some of the best ultramarathon runners in the world. 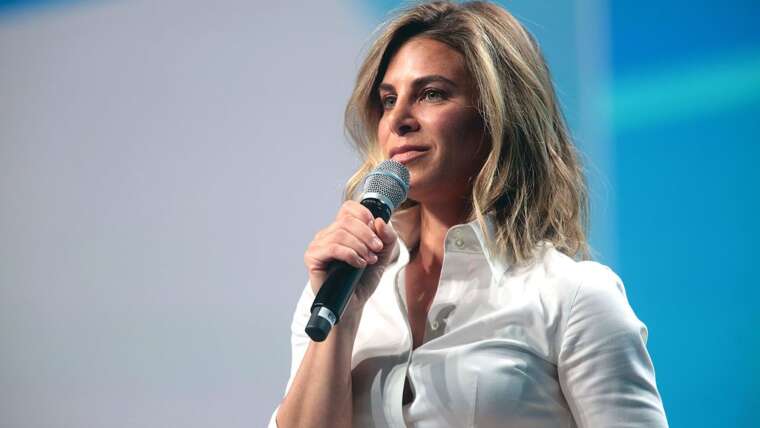 HOW TO FIND THE BEST GYM TO SUIT YOUR FITNESS NEEDS

HOW TO FIND THE BEST GYM TO SUIT YOUR FITNESS NEEDS

REPACE: The Helper for Your Running Journey