Shaun T. is a fitness trainer, specialist, motivational speaker and choreographer born in Deptford, New Jersey in May 2, 1978. In High School he played football, baseball and participated in running track.

He began his career teaching an aerobics class as a requirement for his Sports Science degree, and later becoming an instructor.  Shaun graduated from Rowan University with academic excellence and a minor in Theater/Dance and started working as a personal and health program manager at Wyeth while also working as a fitness instructor for a number of fitness chains.

Afterwards Shaun moved to Los Angeles where he started working as a dancer, choreographer and trainer.  Having worked as a dancer for Mariah Carey and working as a trainer in Equinox Fitness he was approached by representatives of Beachbody, one of the biggest fitness companies in the United States, to submit a demo of a workout video. Shaun Thompson net worth as it is today begun with his first workout video Hip-Hop Abs, which was the top selling workout video of 2007 in the United States. Perhaps the most famous workout video he released was Insanity in 2009, due to its difficulty and popularity Shaun T. was a guest in multiple TV shows including The Oprah Winfrey Show and The Tyra Banks Show. Beachbody, as of 2016, has sold over 8 million copies of workout videos that Shaun T. has made.

While a large part of Shaun T Networth is due to his videos and Beachbody, another part of it is his online presence, with more than 1.8 million likes in Facebook, 1.1 million followers in Instagram, 278,000 followers in Twitter and 180,000 subscriptions in Youtube his huge online presence lands him various corporate speaking engagements. Shaun also has an apparel and sneaker line with Fila. He also hosted the ABC reality show My Diet is Better Than Yours. Shaun also hosts a podcast that is currently over 280 episodes.

In 2012 Shaun married his now husband, former professional soccer player Scott Blokker, and changed his last name to Shaun Blokker, but kept his branding as Shaun T. Fitness.  Shaun and his husband raise together two twin sons that were born 2019.

Shaun has started making motivational lectures and live workout sessions through his website, using himself as an example Shaun says how anyone can lose weight and begin a new life if they, as he says often in his videos, “trust and believe”. The show is called GET LIT and has multiple guest speakers and trainers for a live show that sells tickets and streams over the internet.

Shaun T. Fitness net worth today is not only due to the popularity of his workout videos that started back in 2007, nowadays he also gives motivational lectures, live workout sessions and has an online presence and following that is massive and has great impact in the fitness world. Currently Shaun T Networth is estimated to be around 10 million USD. 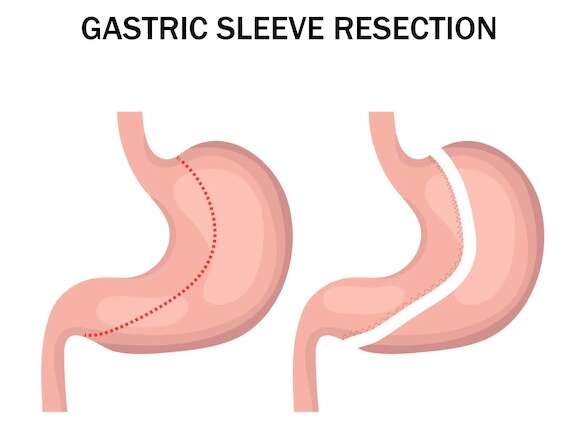 What happens if you eat solid food after gastric sleeve

How to age gracefully

How to bridge the gap between acute and community care

What happens if you eat solid food after gastric sleeve

What is Multiple Myeloma and the Latest Treatments for It?

How to Childproof Your Home

Work-life balance: how to get it right